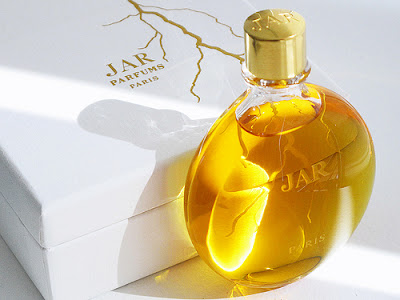 It has a rare and unique scent that really penetrates on the skin, not just in a few hours but also even for days, if you have plans not to take a bath for a couple of days. This is perfect in summer with a price of $765 USD. It is worth the money if you would want to use it rarely in specific occasions and events, which could be best added to your collections.
9. Jean Patou’s Joy 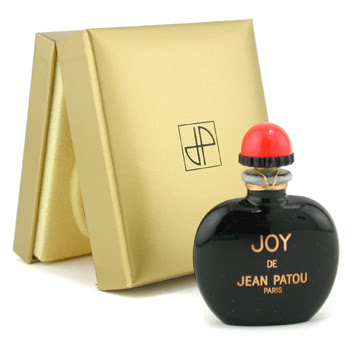 It has a classic and timeless smell, which fits for any gorgeous women that would totally transform personality and individual charm. This is introduced in the market in 1930 by Jean Patou herself, who has created this fragrance and being sold at $800 per piece in prominent stores.
8. Shalini Parfums Shalini 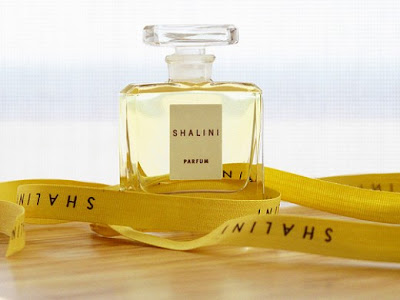 It has a sensual smell, which describes and fits the modern era that we have now. This defines the women of this generation, which is carefree and independent. It is sold in limited quantity and it costs $900 each.
7. Herm’s 24 Faubourg Perfume 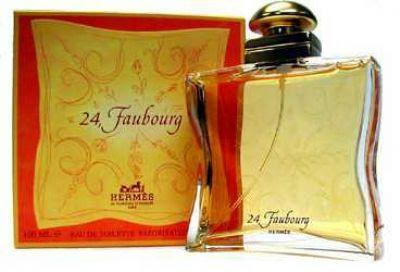 It caught the title of the fragrance women in 1995 and it has been consistently named as part of the top 10 most expensive brands of fragrances. It can be bought today for $1,500 that would really shine your face in the morning because of it brilliant effects on the skin.
6. Annick Goutal’s Eau d’Hadrien 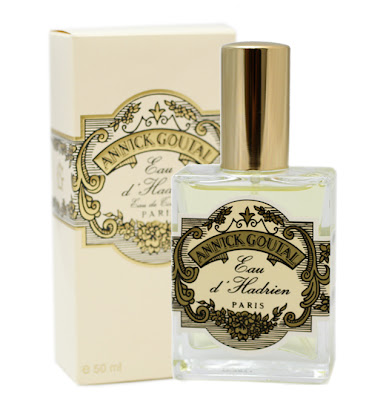 It had it kicked off in the market in 1996, which offers different flavors in bergamot, basil, grapefruit, lemon, Persian lime, peppermint, mandarin orange, lemon verbena, and woods. A freshly scent for $1,500 USD.
5. Baccarats Les Larmes Sacress de Thebe 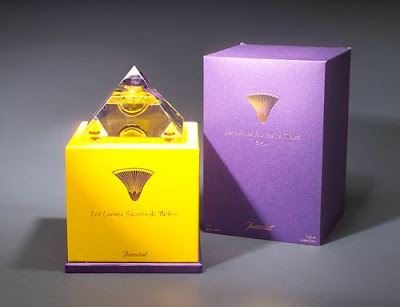 It stands out among all other perfumes, which are hard to be seen and bought in the market. It is a combination of myrrh and frankincense, which is being sold at $1,700, which has a pure quality, and purity of aroma. Its appearance is also attractive, being a solid pyramid.
4. Chanel No. 5 Perfume 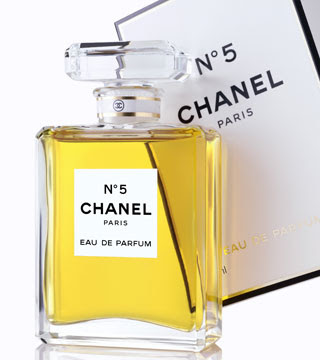 This is not just expensive but a very popular brand in the market because of the invasion that it undertook among its patrons. In fact, based on figures, this is being sold every 30 seconds despite of the huge amount of $1,850. It still one of the top favorites of celebrities and people from the top society.
3. Caron’s Poivre 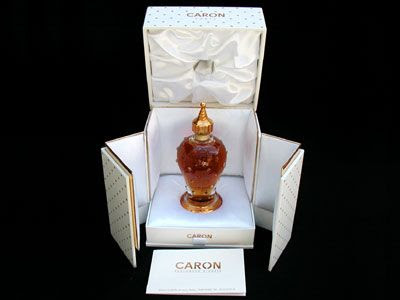 This can be used by both men and women. This is created by Caron in 1954, which cost $ 2,000 since this is being sold in a limited number and can only be afforded but by a few people.
2. Clive Christian No. 1 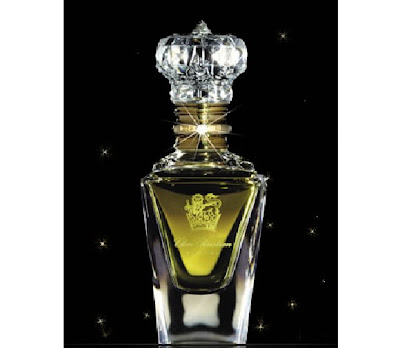 It has bagged the number one spot for the most expensive perfume in the world like in 2008, and in 2001. In fact, this is the same perfume that Katie Holmes used on her wedding day, which has unimaginable cost of $ 2,150 USD.
1. Clive Christian’s Imperial Majesty 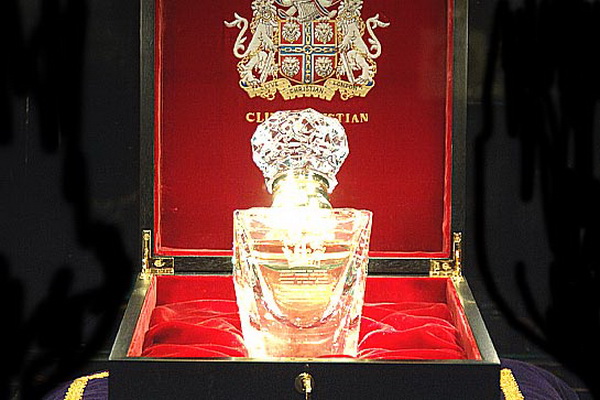 It is known to be the most expensive brand in Forbes survey in 2006 and it is part of the luxury of people who loved its limited scent. It is already a crown for you if you can take it home with you with its golden price of $215,000 USD, which can even buy a new car today. Imagine there are only 10 bottles of it being sold across the globe.

Sumber: http://oddyfunny.blogspot.com/2012/03/most-expensive-perfumes.html#more
Posted by azam at 10:53 AM