The Quranic verse detailing about the resting place of the Prophet Nuh's Ark (or in english Noah's Ark) is found in Chapter Hood, verse 44 (Qur.aan 11:44). The verse says:

The 49th verse of the same Chapter says:

" Such are some of the stories of the Unseen which We have revealed unto you: before this neither you nor your people knew them. So persevere patiently: for the end is for those who are righteous "

Martin Wroe, LONDON - Noah's Ark has been found on the Turkish-Iranian border, 32 kilometres from Mount Ararat, according to the leader of a team of scientists that has been investigating the site for six years.

The Turkish government is so convinced by the findings that, after years of intransigence, it has designated the site one of special archaeological interest and agreed to its excavation next summer.

On surrounding terrain, the American and Middle Eastern scientists have identified huge stones with holes carved at one end, which they believe are "drogue-stones," dragged behind ships in the ancient world to stabilise them. Radar soundings indicate unusual levels of iron-oxide distribution.

Salih Bayraktutan, head of geology at Turkey's Ataturk University, estimates the age of the 'vessel' at more than 100,000 years. "It is a man-made structure and for sure it is Noah's Ark." The site is directly below the mountain of Al Judi, named in the Koran as the Ark's resting place.

David Fasold, an American shipwreck specialist with no religious affiliation, has led the investigation. He says subsurface radar surveys of the site have produced "very good pictures." "The radar imagery at about 25 metres down from the stern is so clear that you can count the floorboards between the walls."

He believes the team has found the fossilised remains of the upper deck and that the original reed substructure has disappeared. But the findings have infuriated the scores of Christian Ark-hunters who travel to Turkey, convinced the Ark will only be found on Mount Ararat.

Fasold, who calls himself an "Arkologist," also argues that it was not a great flood that pushed the Ark into the mountains. He says it was "an astronomical event causing a tectonic upheaval, a tidal bore causing gravitational pull in the ocean waters that forced the boat into the mountains."

Some of Fasold's team of geophysicists and geologists are reserving final judgement until the excavation and carbon-dating. But in a British TV series on the environment next month, team member Vendyl Jones, a Middle East archaeologist and inspiration for film character Indiana Jones, says it is "between maybe and probably" that they have found Noah's Ark. 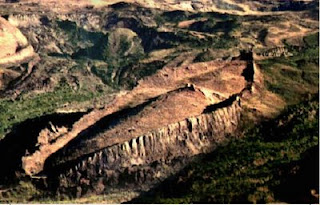 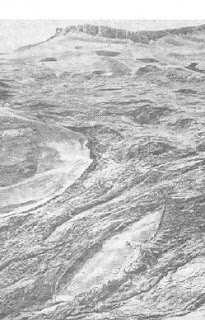 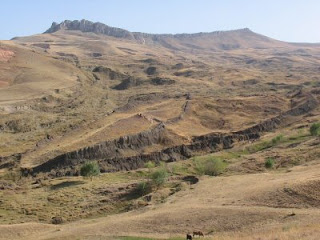 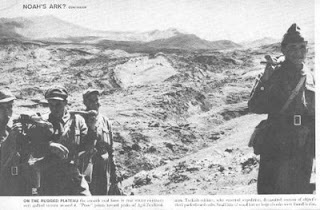 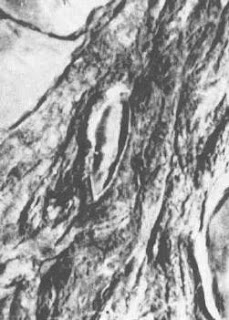 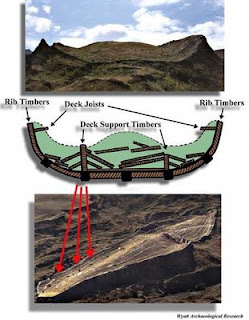 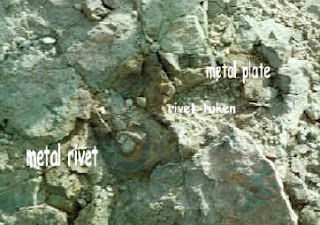 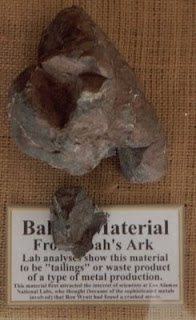 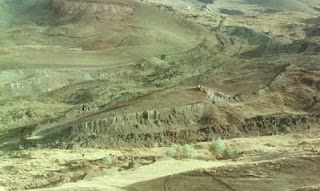 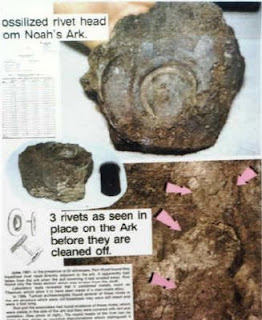